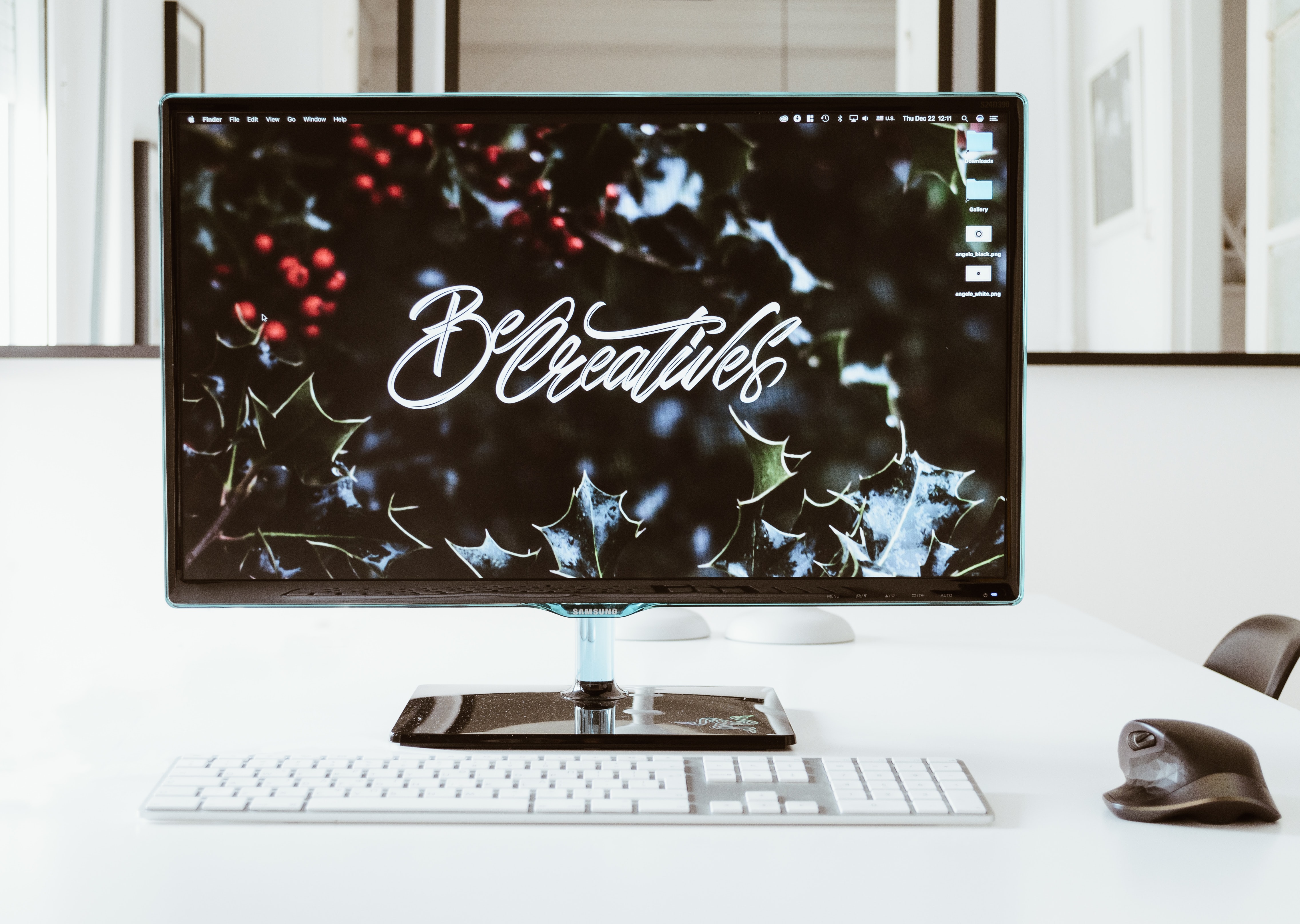 Part of the challenge of squeezing productive juices for modern creatives is the fact that they’re easily influenced by the setting where they work. Most workers feel constrained by the uber-professional ambiance of the corporate world, while others tend to get swayed effortlessly by the lax atmosphere of coffee shops.

In attempts to break away from this common dilemma, many workers invest a substantial amount of money and effort to build their personal workspaces. Even so, not all workers have the option to work at a single location or the capability to splurge thousands of dollars in building their creative space.

More and more employees are turning to coworking spaces to fulfill that desire of working in an environment where they can be optimally productive. These spots are ingenious solutions for the remote workers’ common creative hurdle: having accessible locations that inspire them to be more focused. For that reason, workers are starting to treat coworking spaces as their creative centers.

Why people are becoming fond of using coworking spaces

One thing workers struggle to deal with is the unshakable feeling of competition in the traditional work setting. Because they are exposed to internal issues and conflicts in that environment, they become easily dissuaded from improving their craft genuinely and feel political pressure instead.

According to a 2015 article by Harvard Business Review, “People who use coworking spaces see their work as meaningful.” In other words, people who prefer working in communal spaces feel that they have more freedom to focus on their growth since they wouldn’t have to put their work persona, which can be exhausting at times. The feeling of authenticity that they receive from this freedom, in turn, enables them to have a meaningful experience in their work and not the sentiment that they’re just obliged to function.

Creative people rely on external cues and inspiration to spark their imagination. It is for this reason that creatives love their work. The downside, however, is that most of the time, they’re easily drawn into the encapsulating mood of the environment they’re in. If the mood around them is too dull, then they lose their appetite to create, making it difficult for them to think of ideas. On the other hand, when they’re surrounded by a relaxed feeling, creatives can be captured by the flow and are easily influenced by the overwhelming feeling around them.

A balance between freedom and focus is the grey area where creative workers function best. Coworking spaces provide this atmosphere. People in communal working spaces can sense that they are free to brainstorm and discover working methods that are best suited for them. They are also surrounded by people who are similarly putting genuine effort into their career and passion, which is, oftentimes, enough motivation for the creatives.

Coworking spaces are becoming increasingly popular among professionals. Part of the reason that more and more employees choose to work in communal spaces is that they feel more validated and are inspired by the people around them. Coworking spaces are areas where people from different specialties can genuinely collaborate and be part of a community where there is less sense of competition, which is what makes them a happy worker’s creative center.

Looking for a coworking space in Charlotte? Get in touch with us to see how we can help. We’re happy to help.